It’s been tough to find time between reveals and launches, but here’s to my first request. Thanks to Ed for requesting the beautiful 1989 Minardi. 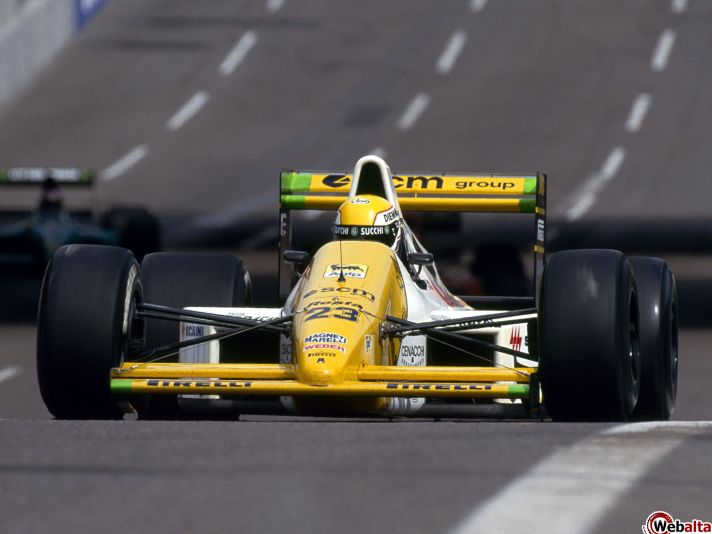 1988 was another struggle for Minardi, managing just a single point. Drivers Pierluigi Martini and Luis Pérez-Sala were kept on for 1989 and their fortunes improved ever so slightly, scoring 6 points as a team, with Martini getting 5 of those points in 3 seperate races. The M189 didn’t debut until the 4th round of the championship in Mexico, and was used until round 2 of 1990, but this was common well into the 2000s. The chasis wasn’t the prettiest, but the livery on the other hand, something quite special.

Black and yellow were Minardi’s signature colours right from the beginning. White was introduced for the first time in 1989 and it proved to be an inspired decision. It added an extra layer of depth to the livery, where the black and yellow designs looked quite basic, and created a very powerful colour combination. The bright yellow and white, broken up by the strong black work so well together.

The design, despite being simple, is unique and memorable. The main colours, starting and ending with yellow at the nose and rear, alternate in almost equal diagonal sections. The sections are perfectly diagonal when looking from side on and makes for a cool effect when viewing from other angles. Williams used this effect with their infamous Compaq/HP liveries. 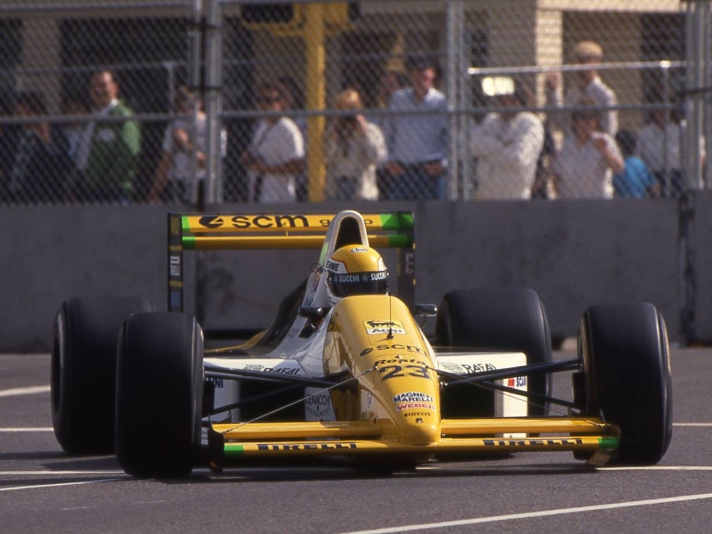 One of the issues with this livery is the amount of sponsors that it needed to accommodate. Usually this results in a messy, cluttered livery, but Minardi pulled one out of the bag with this. While it’s not perfect (and it very rarely is), they’ve done well to stick so many logos on the car without it turning out ugly. They’ve used the design to their advantage and whilst the main logos are as you would expect, many of the minor and technical sponsors are placed diagonally, in a style that is unorthodox, but matches the lines of the design perfectly. It’s clever thinking and in a way, allows the livery to breathe despite the number of logos on the car. 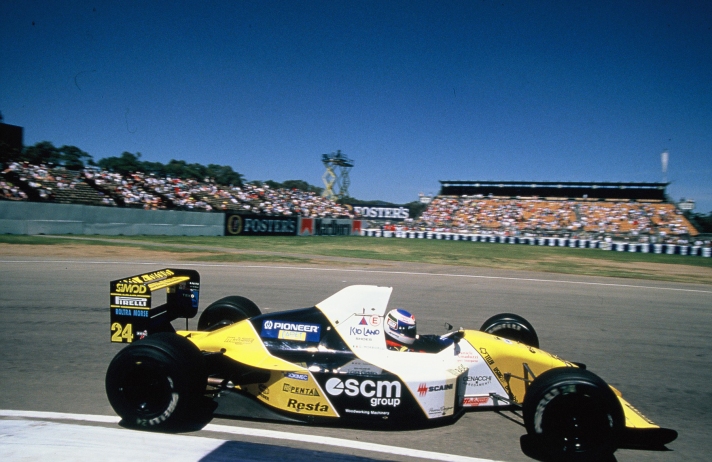 There are some other nice little touches that make this car beautiful. The main coloured sections are split by thin stripes of the alternating third colour, something that is a great little bit of detail. The yellow stripes above and below Pirelli on the rear wing endplates, along with the nice big number also look great. Along with that, how great a match is Martini’s helmet with this car? The shots with him at the wheel are lovely (as they are all). 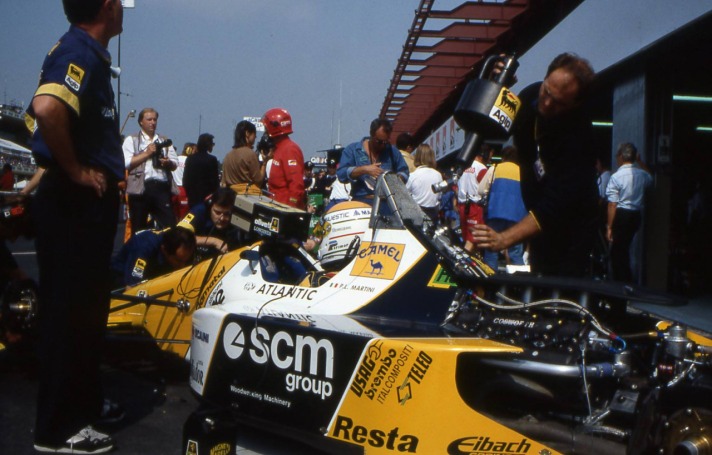 Whilst at some points during the season the livery did lose its charm due to the variety of colours brought along by race by race sponsors, at its best, it was a fantastic livery, and clearly one that lives fondly in the memories of F1 fans around the world.

Just a Motorsport fan writing about liveries! View all posts by Theo